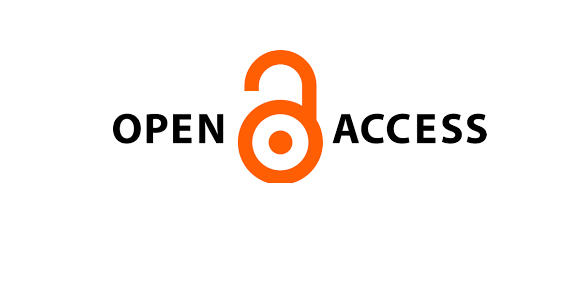 The association of Dutch universities (VSNU) has announced that talks with publisher Elsevier have “reached an impasse”. In a press release, the VSNU says that Dutch universities are committed to open access for academic publications, especially as much of the research is publicly funded. The VSNU has told universities to prepare to lose access to new issues of Elsevier academic journals in 2015 unless an acceptable offer is put forward […]